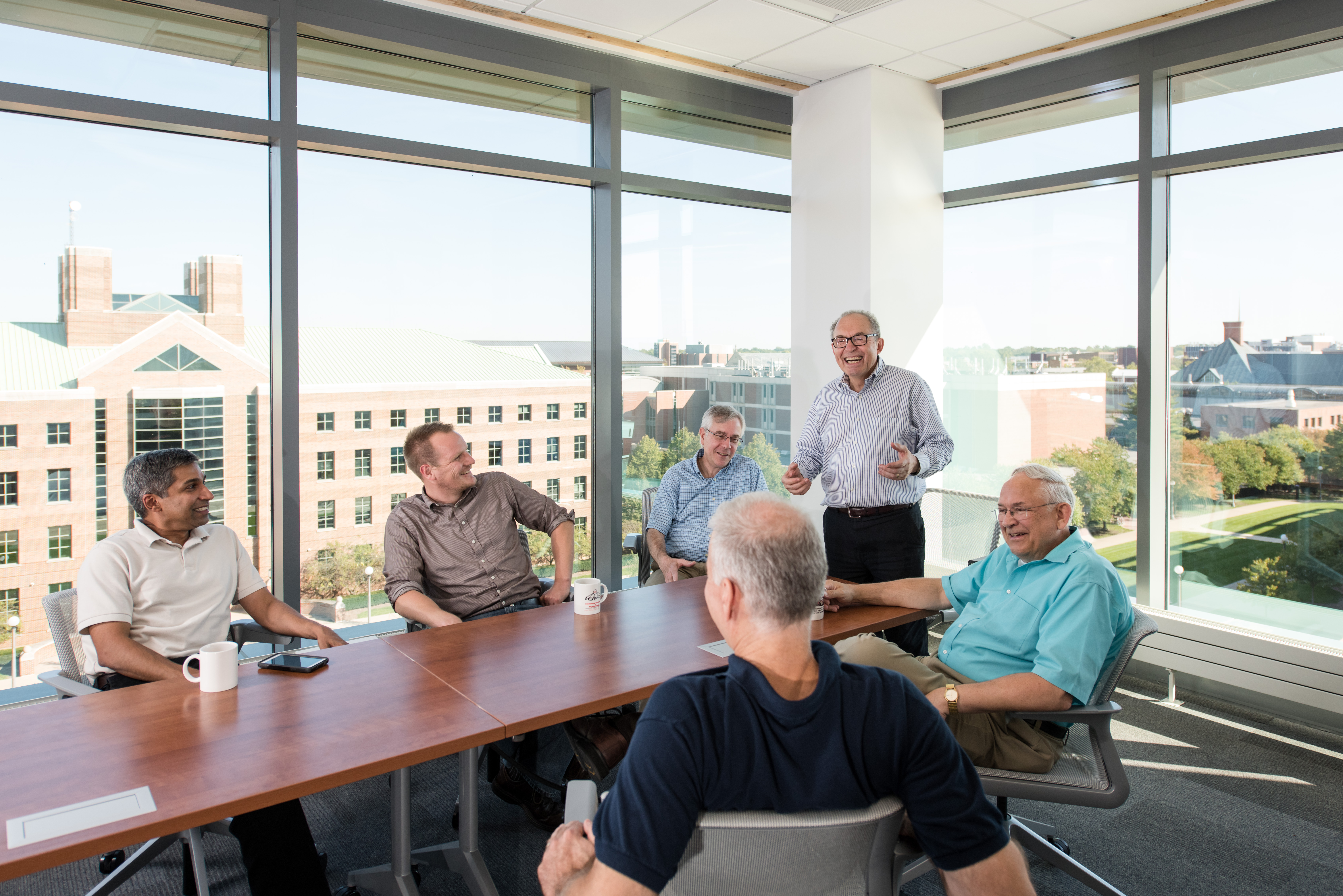 George Gross is a professor of Electrical and Computer Engineering with an appointment as professor in the Institute of Government and Public Affairs. His major research activities are in power system analysis, economics and control and electric utility regulatory policy. He has a keen interest in the interdisciplinary aspects of these areas.

Prof. Gross has introduced new courses into the curriculum and has organized national annual conferences on regulatory issues. He participated in the establishment and direction of the annual Edison Electric Institute School for Power System Operations and Planning, and has actively participated in industry restructuring forums, including appearances before FERC, NARUC and state regulatory agencies.

His professional activities include work as an Expert for the United Nations Industrial Developing Organization Technical Missions. Prof. Gross has numerous publications in international refereed journals and has lectured at many universities around the world. He has also won numerous honors in his field.

Prior to coming to the University of Illinois as the Grainger Professor of Electrical and Computer Engineering in 1993, Prof. Gross held several management positions at Pacific Gas & Electric Company in San Francisco for nearly two decades. During 1992-93 he held a one year visiting appointment in the Electrical Systems and Integrated Energy Systems Divisions of the Electric Power Research Institute.

Gross received his B.Eng.(Honors) in Electrical Engineering at McGill University in 1969, and his M.S. and Ph.D. from University of California, Berkeley in 1971 and 1974 respectively.